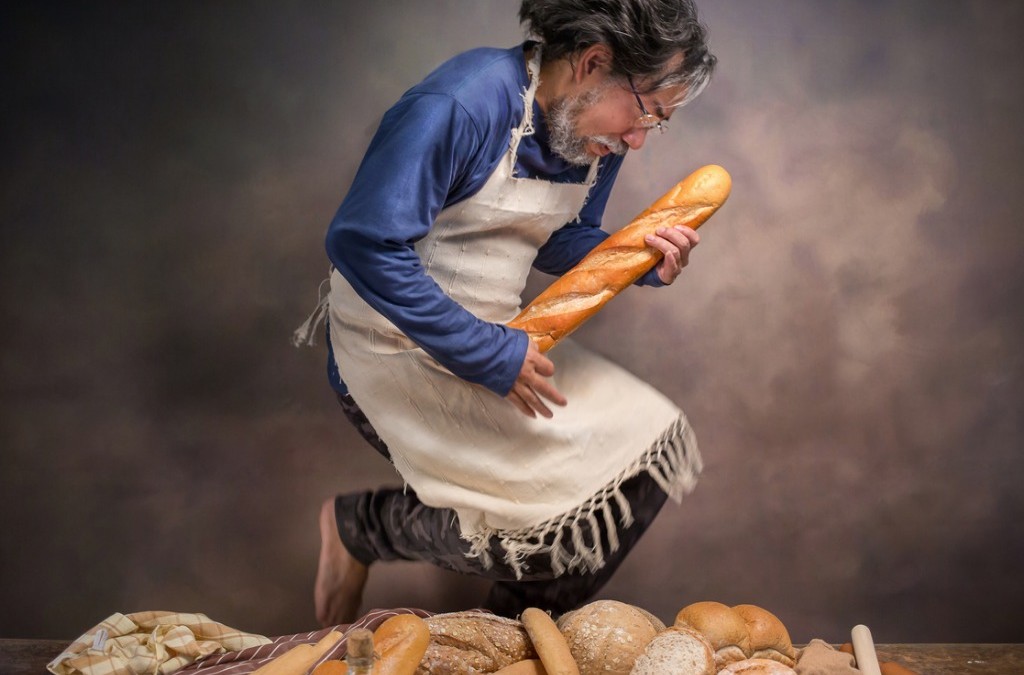 A musician with a family can’t afford the average home

In the US the average musician makes $40,000 per year. That is less than auto mechanics, teachers and plumbers with no disrespect to any of those professions. Though the average pay is almost $20/hour musicians still bear the costs of gear, transportation and meals. Most musicians don’t work the same gig five days a week. They drive from city to city, club to catering venue and often eat whatever they can grab en-route.

With the average home mortgage at $309,000 that makes monthly payments on a home over $1,400. The average musician, after taxes, takes home about $2,100 if married with 2 kids. That means over 50% of their disposable income goes to housing. Food, gas, clothes, insurance and utilities will eat up the rest pretty quick.

Streaming is not helping

Most musicians start learning their trade as a child; be it piano or drums, cellist or vocalist, mariachi or rocker. They invest tens of thousands of hours to lessons, practice and live performances. They buy gear, tuxedos and promotional products. They pay thousands to record in a studio only to release a song that will make, per Digital News, only $0.0006 – $0.0038 per play from YouTube and Spotify. That means a song would have to play over 200,000 times for an artist to make $1,000 (and that’s before splitting it with the band!).

However, everyone listens to music all the time. In the car, at the dentist, on the bus, while sitting at WeWork with headphones on and while making love. Americans spend more time listening to music today than ever before according to Forbes; over 26 hours per week! If the average song is 3 minutes long that equates to paying all those musicians we listened to last week ONLY $1.98 – to share! That seems to be a crime. Especially when considering Digital News states that Spotify brought in almost $5B in revenue during 2017 (this is not a shot at Spotify, just using their information).

Bottom line, being a musician is truly, and perhaps sadly, a labor of love. Most musicians will tell you they make below minimum wage when you break down their pay on a per hour basis. Everyone wants a piece of their pie and that’s just not fair.

So, next time you hire a band, a musician or stream for free please consider how those artists struggle to make money. Because, after all, musicians cannot live on bread alone…