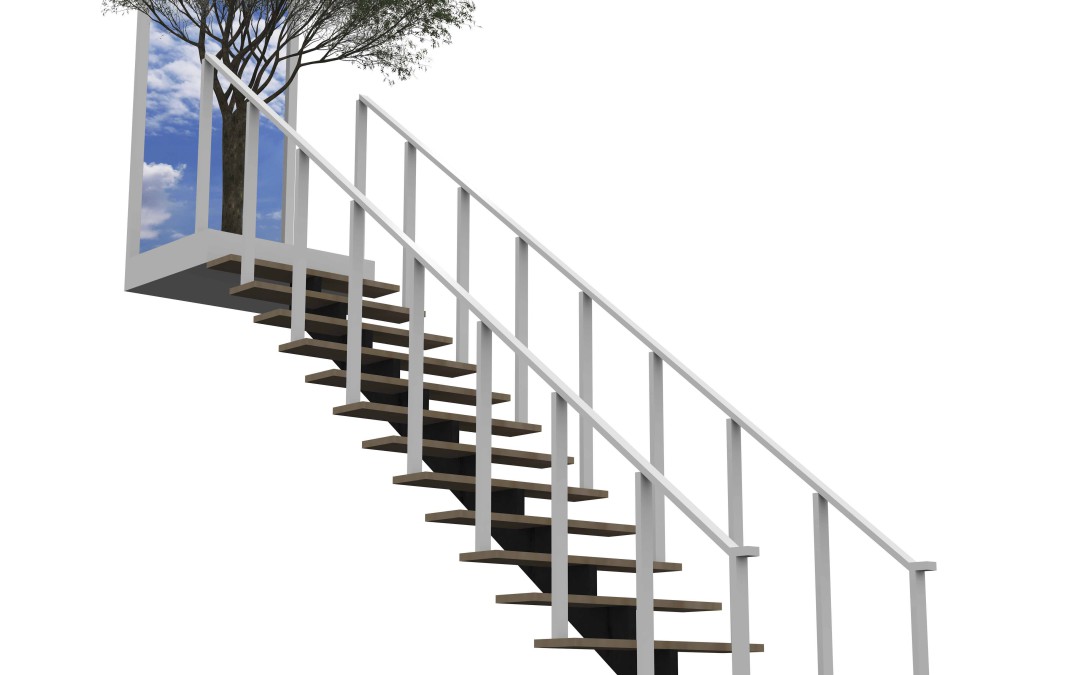 The other night I was out for drinks with a few startup buddies. One of the group had been out of town for a while after selling his startup (OK , he shut down and was living with his parents in Miami). At one point, he asked Josie about Josie’s new project. Josie smiled shyly and launched into her pitch.

28 Minutes later, Josie took her first breath. I think it was a world record. We were speechless to say the least. Mostly because we had no clue what Josie had just told us about. Jeff, the guy who came back from Miami, broke the ice with the first question, “Wow…that sounds complicated. How do you get users?” Josie responded in a flustered fashion, “We’ll have the content they are looking for. They’ll need us.”

I almost lost it on the spot. But, I took a breath and started to ask questions that I thought would help Josie find the errors of her ways. Flawed thinking; it was not my job to fix Josie. She’s a great gal and probably the smartest person in our group. She’s actually the one who always sends texts to get us together and the last thing I wanted to do was to piss her off. Yet I felt the rest of us needed to help her find the core statements about her business. I just wasn’t sure how not to offend her.

Needless to say, the group peppered Josie with questions as well. They intended to be encouraging and to help her. The result was a disaster, she was defensive and had put up the “I’m not listening” sign. We told her we would put her in touch with contacts we had to help her at no charge. She said she had to go, packed up and left. The rest of us felt awful for Josie but were still perplexed about her company.

Bottom line, when someone asks a question about your business, you should have one statement with a follow up two-sentence explanation. You want people to think about your business statement and understand the explanation. Quickly. Wait for a response after that. If your idea is a “10” chances are the audience will talk about the cool things your idea could include. Let them talk. You’ve got them engaged at this point. Wait until they ask a question before you continue on your pitch.

If you don’t have that one liner with two back up statements – seek professional help. Don’t wing it, don’t be a hero, don’t set yourself up for failure. Startups are hard enough. You don’t need to make them harder. FYI – I don’t write code, design mobile platforms or build spreadsheets. I let the experts do that for me. When it comes to your messaging, your marketing, your story – let the experts help. It will be worth every penny.

If you see Josie, let her know me and the rest of the group care and want her to call. We miss her…Good luck!

March, 2016, Todd Aaronson, Founder, Plink, www.plinkyou.com , todd@plinkyou.com and a partner at Storypowered. A storyteller by nature, a revenue repairman by trade and a founder by passion.